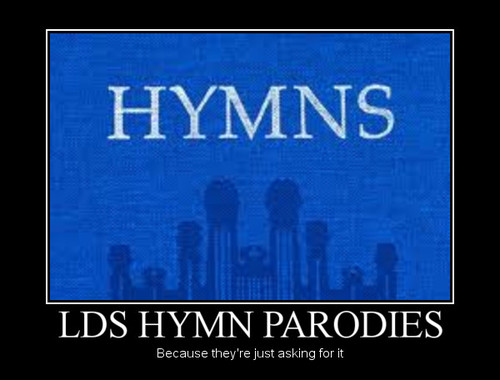 1. While the Mormon Church continues
To attempt to hide details
All about its sordid history,
In the end, the truth prevails.Yes!!

2. The deception is apparent
If you open up your eyes.
Do some independent research
And the lies you’ll recognize.Yes!!

3. It is clear that Mormonism
Was a hoax right from the start.
Was made up by Brother Joseph
With deception off the chart.Yes!!

4. How they market Mormonism
Saying it’s the Word of God,
Is a ploy to gain new members,
Mormonism is a fraud.Yes!! 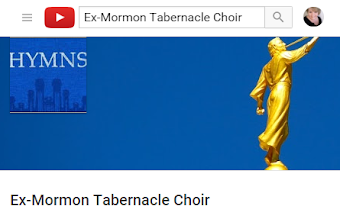 Now available on Kindle - My Book about My Exit from Mormonism 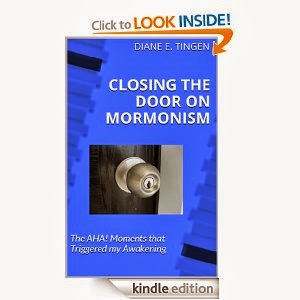 When I first began writing LDS Hymn Parodies, I first began by posting them on my other blog (http://mormonismschism.blogspot.com/), and then decided it would be a good idea for them to have their own dedicated place (with special pages in alphabetical order and all), so this blog was created for that purpose.

Having been born and raised in the Mormon Church, I spent my entire life singing hymns, not only in church meetings but also in various Ward and Stake Choirs (and even in the Southern California Mormon Choir). Ward Choir Director was also my calling for awhile. Since I also play the piano (and learned from a Mormon piano teacher), I also learned to play the hymns, and was Pianist in Primary, Sunday School, and Relief Society. Naturally, playing the piano led to learning to play the organ, and then being Ward Organist for a long time.

So it's no wonder that I have so many LDS hymns stuck in my brain. It amazes me just how many hymns I can still sing from memory. Of course, since I've been out of Mormonism now for over 8 years, it irritates me that I know the words to so many Mormon-themed hymns. So one day, I started making up alternative words - and found it very amusing and extremely cathartic. The first hymn I parodied was "I Stand All Amazed," and since then I haven't been able to stop. So I'm gonna just keep going until I can't think of anymore. But since I apparently have the gift for blasphemy (as my daughter recently told me), that probably won't happen anytime soon.

I hope you enjoy my "spin" on some old familiar LDS Hymn favorites. But if you don't, you're probably a TBM and not an ExMormon like me. Oh, well...

MY EXIT FROM MORMONISM

As a preface to my thoughts about Mormonism (and my exit from my lifelong religion), I would like to share the following quote:

"Well, it's either true or false. If it's false, we're engaged in a great fraud. If it's true, it's the most important thing in the world. Now, that's the
whole picture. It is either right or wrong, true or false, fraudulent or true."

In essence, after researching the roots of Mormonism, which obviously form its foundation, as well as examining its doctrine in depth, I have concluded that it is a great fraud. Having been born and raised in the Mormon Church, and remaining LDS until my early 50's, facing that realization was very difficult and was not done lightly.

SOME BACKGROUND:
In the Summer of 2001, I went on a Mormon Church History Tour. Before going, I decided to do some research so I would know more about what occurred at the key places when we visited them. But that was the beginning of the end for me as I discovered more and more of the sordid history of the Mormon Church. Soon, I began to realize that Joseph Smith made the whole thing up and that the Mormon Church is built on an enormous stack of lies. Sadly, I also began to realize that I had allowed the Mormon Church to pull the wool over my eyes for a very long time. But even with that realization, it took me quite a while longer to finally break away because of how intricately my life was tied up in Mormonism and how long I had been blinded by the lies Mormonism perpetuates (which, of course, is what they are counting on).

But finally, I did break away - and I have now been Mormonism Free for over 8 years. What I have realized during the ensuing years is that my intellectual curiosity was squelched by Mormonism. Being told to "just believe" and "have faith" was very detrimental to my psyche, particularly since so much made little sense. Trying to rationalize through everything had a negative effect on me as well, making me very confused and uncomfortable. Since that time, I have discovered that these types of feelings are called "cognitive dissonance" (a feeling of discomfort when simultaneously holding two or more conflicting ideas, beliefs, values or emotional reactions). Cognitive dissonance is discussed in greater length in a book I have written, which is coming soon to Amazon.com and Kindle. Since leaving Mormonism behind, I have grown so much and have discovered who I really am - and that is a tremendous gift.

As noted above, a book I have written is coming soon to Amazon.com and Kindle. That book (entitled "Finding My Own Voice: The AHA!! Moments of a Former Mormon Woman") chronicles my very long journey through and away from Mormonism and discussed many of the issues that had plagued me for many years. Also, on my other blog - www.mormonismschism.blogspot.com - you will find some poems I have written about my views concerning various aspects of Mormonism as well as discussions relative to the issues that led to my decision to eventually disassociate myself from the Church of Jesus Christ of Latter-Day Saints.

In sharing my opinions and the information I have uncovered, it is my hope that I can in some small way help others by offering some insights into issues that many Mormons undoubtedly face in determining whether or not their faith has been misplaced.

For those of you who are thinking, "Oh, those Ex-Mormons... they can leave the church but they can't leave it alone," I offer this quote:

"Some of you are probably thinking, "Why don't you just leave them (the Mormons) alone?" So I ask you, if you saw a thirsty man drinking water from a well you knew to be poisoned, would you let him continue to drink or would you guide him to a safe well? ~Christopher Miller

While I'm sure that active Mormons (TBMs) and the Mormon Church itself would be much happier if people who have left the church kept their opinions to themselves, I cannot do that. If I can help one person to see the lies that are laced throughout Mormonism, then I will feel that my efforts have not been in vain. 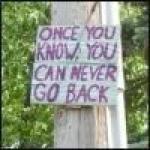 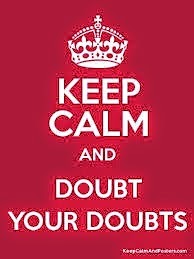 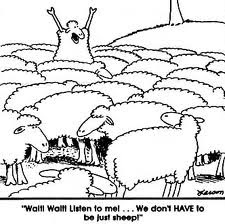 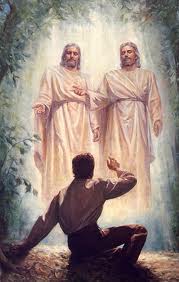 The "Official Version" of the First Vision is depicted here, but Joseph Smith wrote and/or told EIGHT other versions prior to coming up with this "Official Version." Want to know more? Read the book I wrote about my Exit from Mormonism posted on my other blog - http://mormonismschism.blogspot.com.

The Mormon "Plan of Happiness" 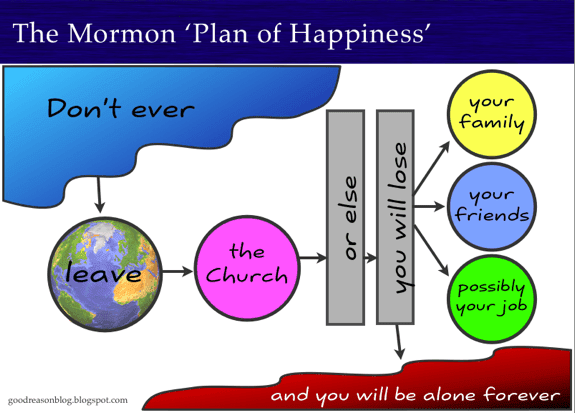 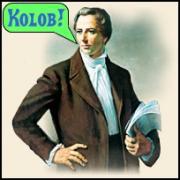 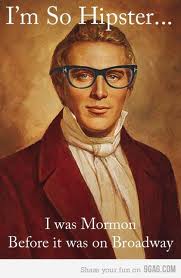 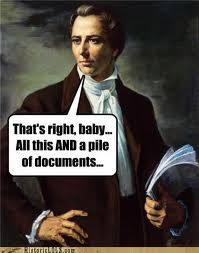 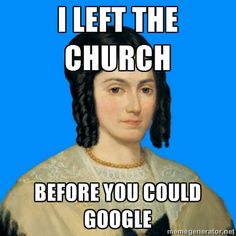 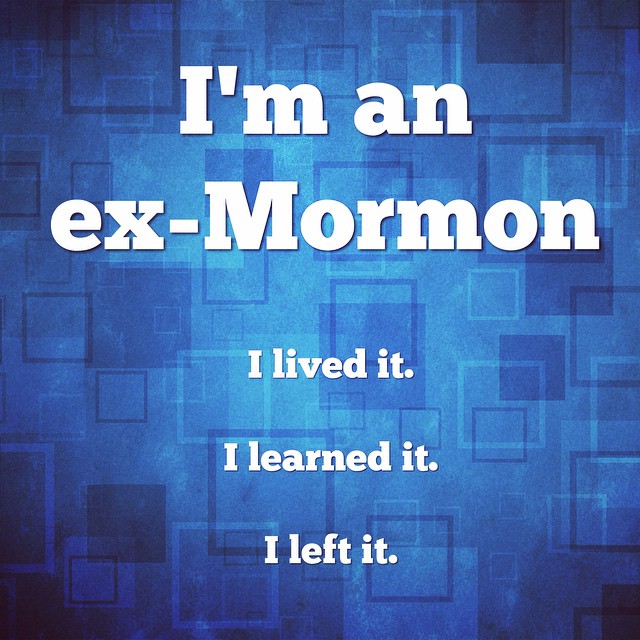 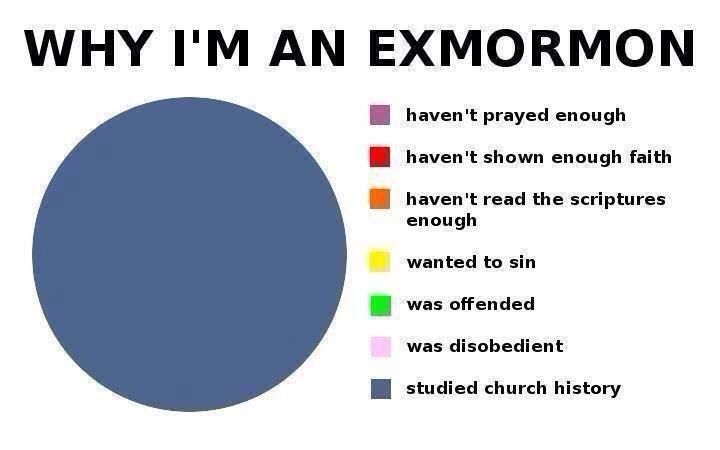 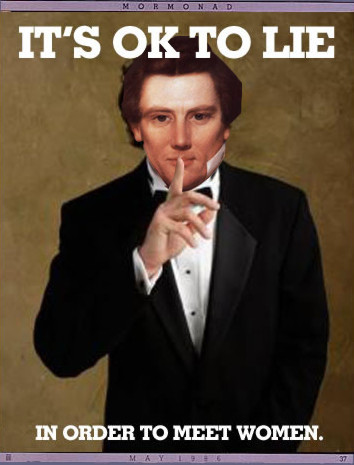 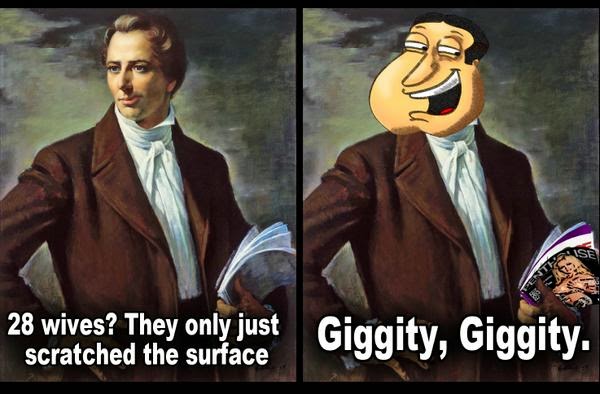 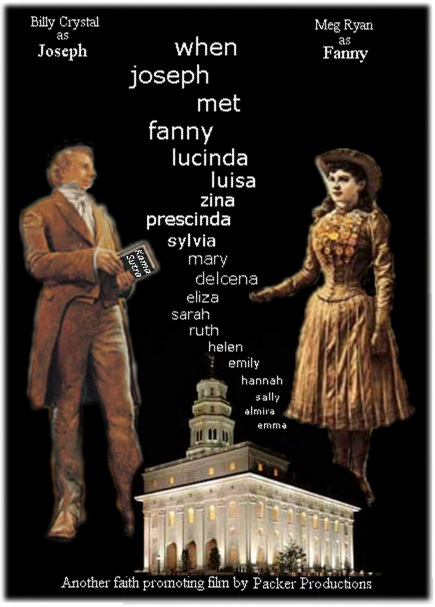 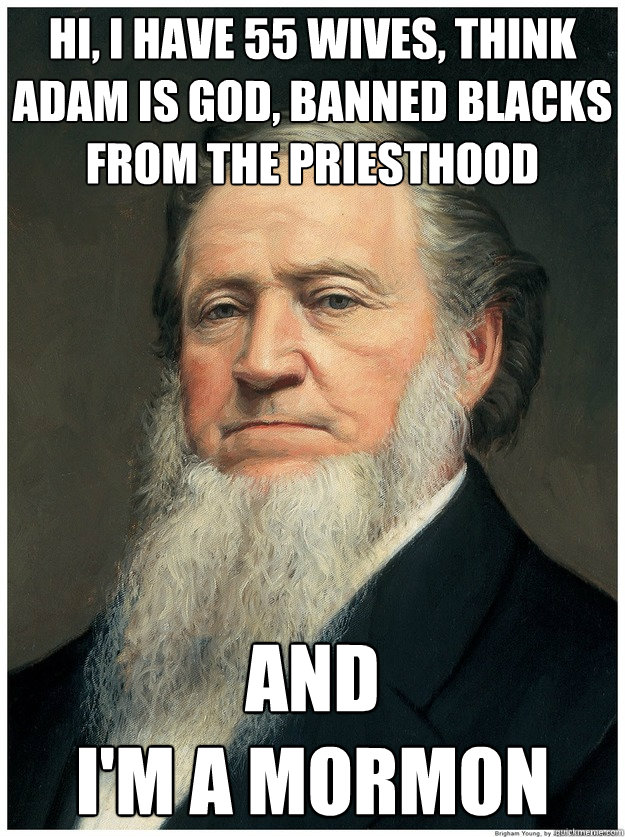 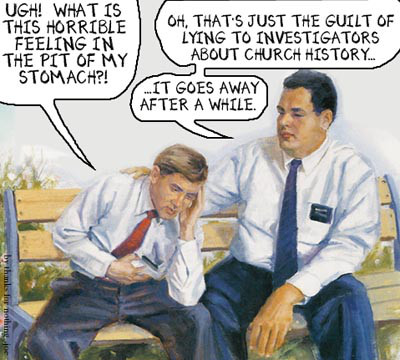 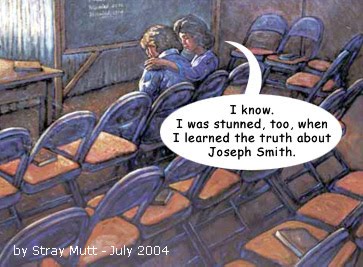 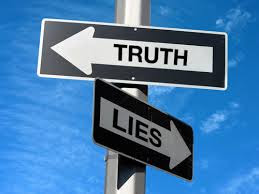 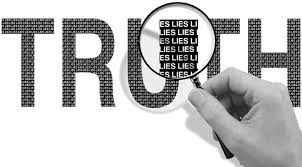 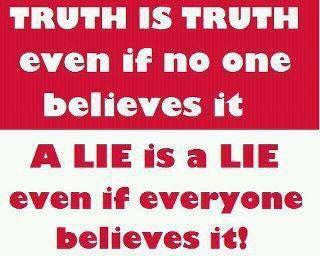 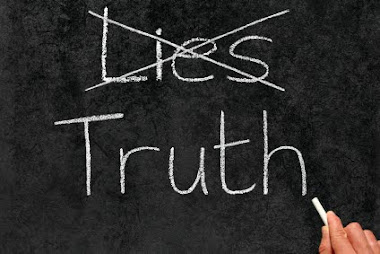